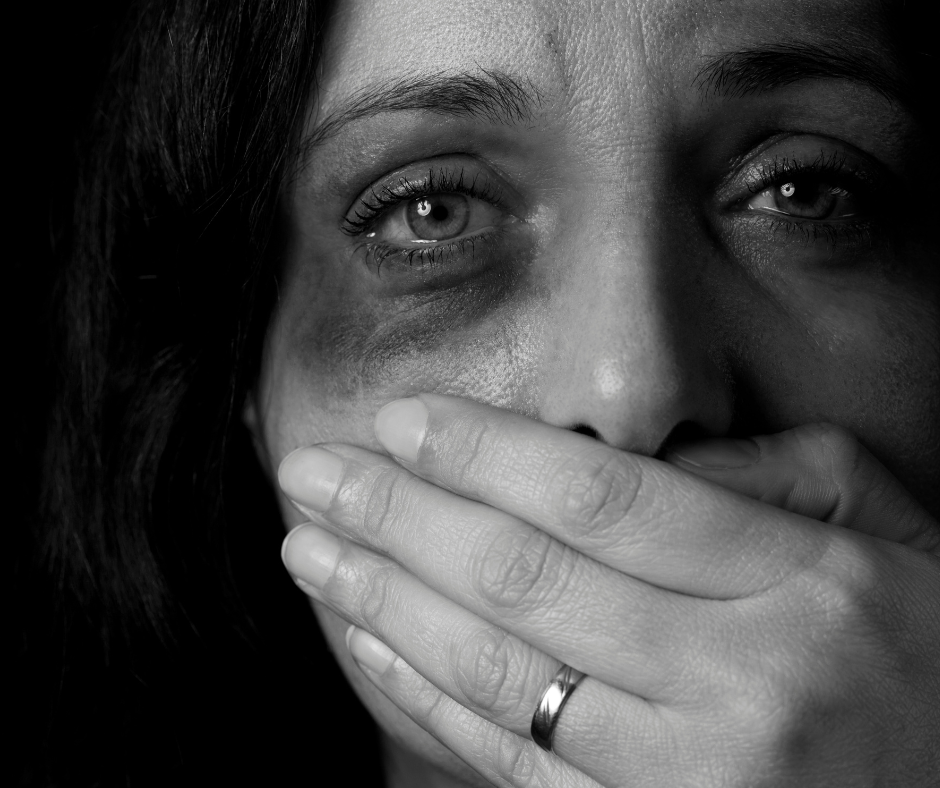 There may be men or women who can be victims of domestic abuse. But, globally, the victims of domestic violence are overwhelmingly women, who experience more severe forms of violence. If you think your spouse or partner is abusive, or have a suspicion that someone you know is in intimate partner violence should know how to address and be vocal about it in order to know the seriousness of this matter. Not all abuse involves physical threats; emotional abuse can also leave deep and lasting scars.

First, it is very important to recognize the signs of family violence and then take an action against it. But, some often occur when the abuser believes that abuse is an entitlement, acceptable, justified, or unlikely to be reported. It may produce a cycle of violence in children and other family members who may feel that such violence is acceptable. One needs to understand that “it’s not okay”. Domestic violence often happens in the context of forced marriages. In some countries, domestic abuse may be seen as justified, especially in the case of actual infidelity on the part of the woman. Like, If I have addressed cases of domestic violence in India, the range is extremely high because of less gender equality, which leads to higher rates of abuse. In India, child marriage has been common throughout history and continues to be fairly widespread that violates the rights of child brides and leads to mental health issues and lack of access to education and career opportunities, this includes adverse health effects as a result of early pregnancy.

An abuser uses various tactics to exert power over the wife or partner, such as; Dominance- in which abusive individuals need to feel in charge of the relationship. They will make a decision and impose on you to accept it without question. Another one is Humiliation, where an abuser will do everything he can to make you feel bad about yourself, insults, name-calling, shaming, and public put-downs are all weapons of abuse designed to erode your self-esteem and make you feel powerless. Isolation, in which an abusive partner will cut you off from the outside world in order to increase your dependence on him. He may keep you away from family or friends, or even prevent you from going to work. You may have to ask permission to do anything, go anywhere, or see anyone. Threats, in which an abuser may threaten to hurt or kill you. He may also threaten to commit suicide, and file false charges against you. Intimidation, where your abuser may use different techniques to scare you into submission. He gives a message that if you don’t obey, there will be violent consequences. 6. Denial and blame is a very common ways where an abuser makes excuses. he will blame their abusive and violent behavior on a bad childhood, a bad day, and even on the victims. He will commonly shift the responsibility onto you. Somehow, his violence and abuse is your fault.

The emotional and psychological consequences of domestic abuse are extremely severe. The worst part is not being vocal about it and having a fear of divorce or breakup. No one deserves this kind of pain and torture in life and your first step to breaking free is recognizing that your situation is abusive. Once you acknowledge the reality then, you can get the help you need. You may think that physical abuse is far worse than emotional abuse since physical violence can send you to the hospital and leave you with scars. Our society also believes when a person goes through physical abuse. Nobody notices or wants to understand the person who suffers silently from mental abuse. But, the scars are very real, and they run deep. In fact, emotional abuse can be just as damaging as physical abuse- sometimes even more. So, don’t trap yourself in a cycle of violence. Nobody can help you if you are not ready to help yourself. Family and friends don’t know the damages of intimate abuse better than you do. Take a stand for yourself and don’t let anyone ruin your self-worth.