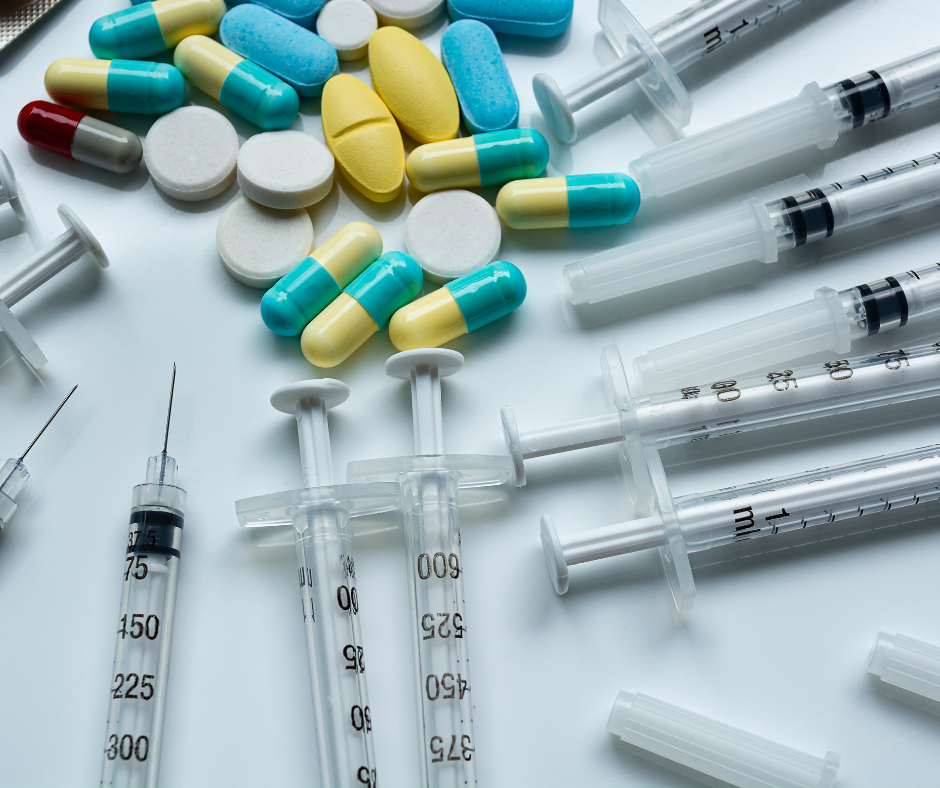 The prevalence of drug addiction is increasing at an alarming rate. In the last few decades, drug addiction has increased exponentially in Pakistan. Most of the illegal drugs come from neighboring countries and especially Afghanistan. According to the UN estimated few million people in the country are drug users. Cannabis is the most used drug. The rate of injection drug abuse has also increased significantly in Pakistan, sparking fears of an HIV epidemic. As per a 2013 report on drugs by the United Nations Office On Drugs And Crime (UNODC), almost 6.7 million people are taking drugs in Pakistan. The report also revealed that people from ages 15 to 64 use prescription drugs for non-medical purposes.

Although the increase in the problem has been alarming, the government response has been minimal at best. Few programs are active in the country to help drug addicts and smuggling and availability of drugs in the country have gone almost unchecked.

Drug Consumption Amongst Students In Pakistan

According to the United Nations Office on Drugs and Crime, Pakistan has 6.7 million drug users. More than 4 million of these are addicts, amongst the highest number for any country in the world. According to the 2020 research article published in Elsevier, the first step towards drug addiction starts with smoking. Researchers also state that drug usage in movies also influences the behavior of drug consumption among college and university students even in schools has increased to an alarming point.

Drug Abuse of Cannabis And Heroin

Abuse of cannabis and heroin is rife in the country and the drugs are extremely cheap and easy to get. Most of the drugs come from Afghanistan, the country that is responsible for at least 75% of the world’s heroin.

UNODC calculates that more than 800,000 Pakistanis aged between 15 and 64 use heroin regularly. It is also estimated that up to 44 tons of processed heroin are consumed annually in Pakistan. A further 110 tons of heroin and morphine from neighboring Afghanistan are trafficked through Pakistan to international markets. Furthermore, Pakistan’s illegal drug trade is believed to generate up to $2 billion a year

The number of drug (Cannabis) users is particularly high in the Khyber Pakhtunkhwa province of Pakistan, which neighbors Afghanistan, where close to 11 percent of the population is hooked on drugs (mainly Cannabis).

In Pakistan, the total number of drug addicts as per a UN report is 7.6 million, where 78% are male while the rest 22% are female. The number of these addicts is increasing at the rate of 40,000 per year making Pakistan one of the most drug-affected countries in the world. Drug Usage Is Increasing day by day. In Pakistan, more than 800,000 people are addicted to drugs.

The number of injection drug users in Punjab has also increased sharply in recent years. In 2007, Pakistan had an estimated 90,000 injecting drug users, but the number had risen to around 500,000 by 2014. This increase has also been accompanied by an increase in HIV positivity. According to research, in 2005, about 11 percent of Pakistani drug users were HIV positive.

The growing trend of abuse of highly addictive substances such as heroin, Ganja, Ice, and white powder in teenagers and in high-class society and even middle-class and poorest-class people is rising and have increased to an alarming number. Drugs in renowned and familiar education institutes and schools, and colleges are easily available and our youth and society is in need of urgent great concern and demand immediate preventive measures from the government.

That was a precise intro regarding the rising and frightening Drug Abuse and its consumption rise in Pakistan and especially among youngsters.

Working from home for the first time will require you to make a brand-new routine. A reliable structure is beneficial for those in recovery, as it reduces stress and uncertainty. First things first, create a plan and stick to it. Try to preserve your usual workday as much as you can.

Smoking can cause lung disease by damaging your airways and the small air sacs (alveoli) found in your lungs. Lung diseases caused by smoking include COPD, which includes emphysema and chronic bronchitis. Cigarette smoking causes most cases of lung cancer.

Overall View On Smoking And Its Causes

Effects of smoking and tobacco

Tobacco use harms every organ in your body. Tobacco smoke contains thousands of harmful substances, many of which are known as mutagens and carcinogens. Smoking has been associated with heart disease, lung disease, and cancer.

Alcohol or Drug addiction affects the overall life of individuals, be it, adults or children. If we talk about students, it lower grades, affects lifestyle, poor diet habits, and mental and physical side effects.

When one or both parents struggle with addiction, the home environment is predictably unpredictable. Having a parent that suffers from alcohol abuse issues may deeply and profoundly impact a child’s development and overall life.

The Effects of Its Prevalence And Causes

It is basically a chronic disease affecting the brain, heart, and other parts of the body. Youngsters start taking drugs in their teen ages and the first step of addiction to drugs is smoking. Drugs affect different people in different ways. One person can take and abuse drugs, yet never become addicted, while another merely has one experience and is immediately hooked. It can be said that drug addiction is just a state of mind. Drug addiction is often overshadowed by many of the country’s other human development problems, such as poverty, illiteracy, and lack of awareness and basic health care centers. But the fact is that drug addiction is rapidly growing among the youth of Pakistan. Drug-seeking becomes compulsive, in large part as a result of the effect of prolonged drug use on brain functioning and also on behavior. For many people, drug addiction becomes chronic, with relapses possible even after a long period of abstinence.

It is a state in which the body feels relaxed and comfortable. Drug addiction among youngsters is increasing day by day, which has a very negative effect on our society. Some people are also involved in illegal activities to take drugs because they are not financially strong. This study will help us analyze the effects of drug addiction and will help us find better alternatives.