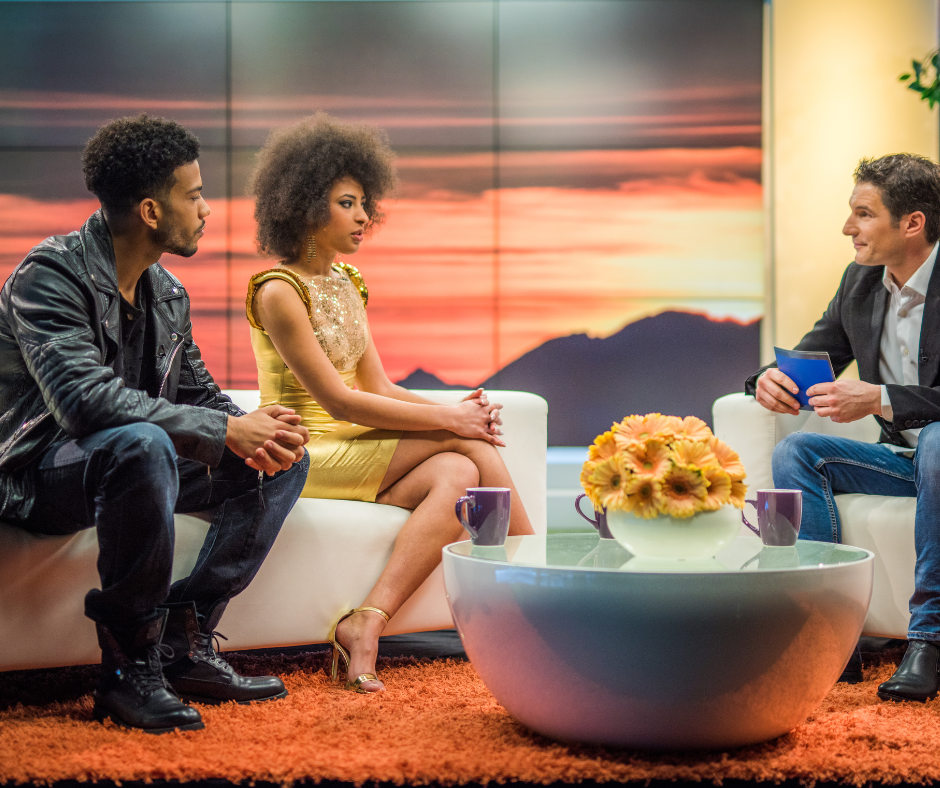 In media or besides media, famous people seek attention to become more popular with the public and fans. They just want fame by doing some wrong stunts. They can be anyone either the superstars or the politicians every person wants to prominent their profiles for this reason they use multiple hacks and hire professionals for guidance etc. But sometimes their moves got failed due to some wrong-played stunts for publicity instead of liking them they become unpopular among the masses of society. Below we are going to share some of the publicity stunts usually they do and scandalize themselves.

Stunts for Publicity By Celebrities

Celebrities who are active on their Twitter handles are easily noticed. Insensitive statements and comments can lead them towards false PR stunts and consequently they suffer in criticism. Many are the victims were very popular but after a series of tweets, non-issues become a great issue for them. A well-known Tesla owner suffered for months in 2018.

Defamation is a compound area of law and one that doesn’t just affect celebrities. Anyone can be pretentious by defamation in different ways. Insensitive statements by anyone who targets their fellows or anyone can come in a defamatory act. Insults are generally not defamatory, however, if the words used make a mockery of any person, then they may be considered defamatory. Many examples we have, recently a senior host and anchorperson lost his prime time talk show by derogatory remarks on the establishment. Later he publicly apologized for his words. Another example of a politician banished by the authorities in a defamation case.

This is the common practice of the media persons they usually damage their reputations by playing these stunts for publicity. A well-known singer recently became a victim of this stunt. His fellow female singer falsely accused him of sexual harassment case later on he was found unguilty and a lady fellow becomes unpopular.

Celebrities who are involved in one of their fellow and after sometimes they found others and keep changing statuses from single to mingle are often suffered. It can be, consider a cheap stunt for publicity and fame. A well-known television actress previously shares her bold pictures with a singer and next year became the girlfriend of another media person. And posting a series of tweets for suffering in betrayal. This act of gaining sympathy harmed her badly. And she lost many projects.

Many celebrities, the general public can start unfollowing because they think they are showing off too much. Post regularly their unnecessary pictures on Instagram or any other social media platform like pictures with kids going on vacations, honeymoon travels, baby bumps, home decorating vlogs, new car buying vlogs, food, and other outing snaps. These are some good practices or good stunts for publicity to get PR but posting them regularly may increase the chance of unfollowing or boredom of followers.

Posting their private and personal pictures (nudes) is mostly disliked by the general public. Peoples are more likely modest. This is another fame game.

Giving controversial statements can also sometimes become hectic. A senior politician has recently given some remarks on liberalism on females and became controversial all around the country. Chain of statements we can see some are in favor while others are don’t. Even some resources are claiming he lost his vote bank from another side. These stunts for publicity may also increase the chances of unpopularity.

These are some of the common mistakes or wrong stunts people do for publicity and fame that should be avoided. Making them may suffer serious unpopularity.