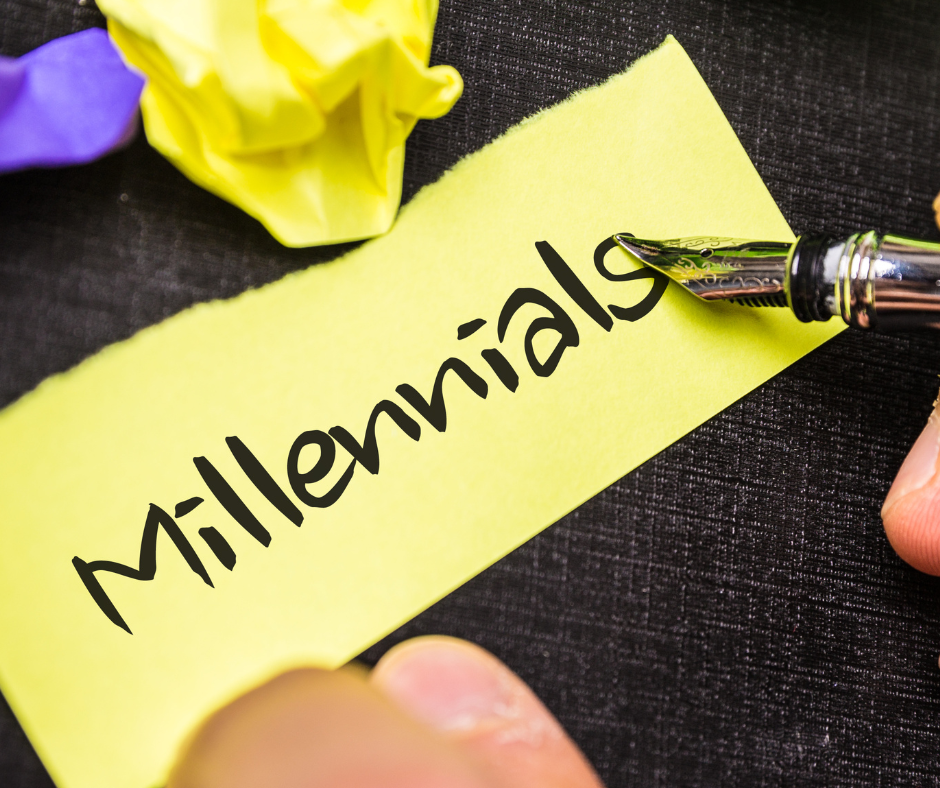 In today’s fast-paced environment, there is almost every person tries to match their own working speed with that of others and they do succeed in it till a point. But in this never-ending competition, there are two major sections in the existing population, the “Millennials” and the “Gen Zers”. Millennials, born in the ’90s, and “Gen Zers” born in the 2000s. In this blog, let’s shed light on these two sections of society.

How Are They Both Different?

While there isn’t much of a difference between the number of years of Millennials and the Gen Zs. The world that revolves around these two groups has undergone and is still undergoing massive changes. Coming from the 20th century, Millennials are continuously witnessing a revolution, they have seen how the world was in the ’90s and how it is now whereas the Gen Z population is accustomed to these changes, for them, it is continuous normal growth.

Do These Changes Affect Them?

While both groups are going through these changes Millennials are the ones getting more affected. Be it in fashion, food, education, or work, all the sectors have changed. According to Millennials, they feel their way of doing things is correct as it is tried and tested with many years of work, experience, and wisdom behind it. We can see that these days any invention takes lesser time to be created compared to the ’90s. Though it is a good trait which Gen Zers can boast about the life span of such inventions is short-lived. Be it in technology, machinery, or a viral trend. Also to add, Millenials argue that most of the inventions have their roots in the 90s for which they should be credited. For example, Google sounds odd, right?

Google was invented in ’98. Had Google not been invented, we wouldn’t have been able to Google when was Google invented ( Pun intended). So, the final question is, are Millennials and Gen Zers living in harmony?

A very clear answer to this question is the example of the ongoing pandemic. Yes, the pandemic! Because of Covid-19, not only Millennials, but even elderly people had to fit in the shoes of Gen Z. A middle-aged teacher had to learn how to conduct online classes. Office people of all ages had to be available 24*7 online and learn the know-how of technicalities. People had to download various apps to buy basic items which they shopped from stores. The world turned digital, thereby connecting Millennials and Gen Zers, bringing them on the same level.